A groundbreaking study has found the earliest and largest monumental cemetery in eastern Africa built 5,000 years ago by early pastoralists living around Lake Turkana, Kenya. This group is believed to have lived without major inequalities and hierarchies, contradicting long-standing narratives about the origins of early civilizations. The study, led by Elisabeth Hildebrand, PhD, Department of Anthropology at Stony Brook University, will be published in the Proceedings of the National Academy of Sciences.

The Lothagam North Pillar Site was a communal cemetery constructed and used over a period of several centuries. A platform 90 feet (30 m) in diameter held a large cavity in its center. There, an estimated minimum of 580 individuals were placed close together. Men, women, and children were typically buried with elaborate personal ornaments. Eventually, burial activities ceased and herders capped the entire platform with stones.

Historically, archeologists researching settled agricultural societies have found that large groups of people built permanent monuments as reminders of shared history, ideals and culture. These ancient monuments have previously been regarded as reliable indicators of complex societies with emerging elites and social classes. However, the Lothagam cemetery was constructed by mobile pastoralists and carries no evidence for hierarchy; it therefore requires alternative models for the relations between monuments and social change. 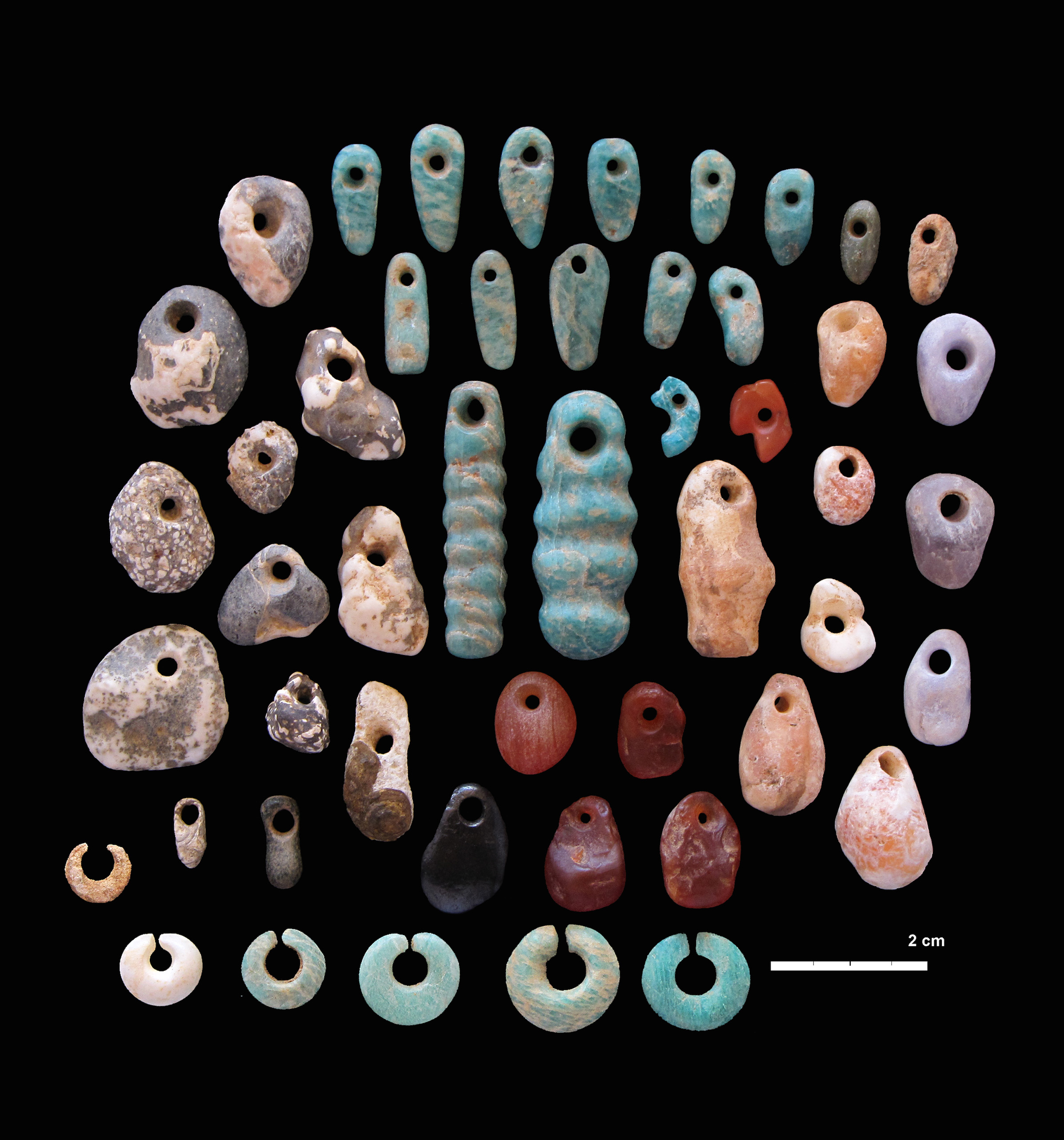 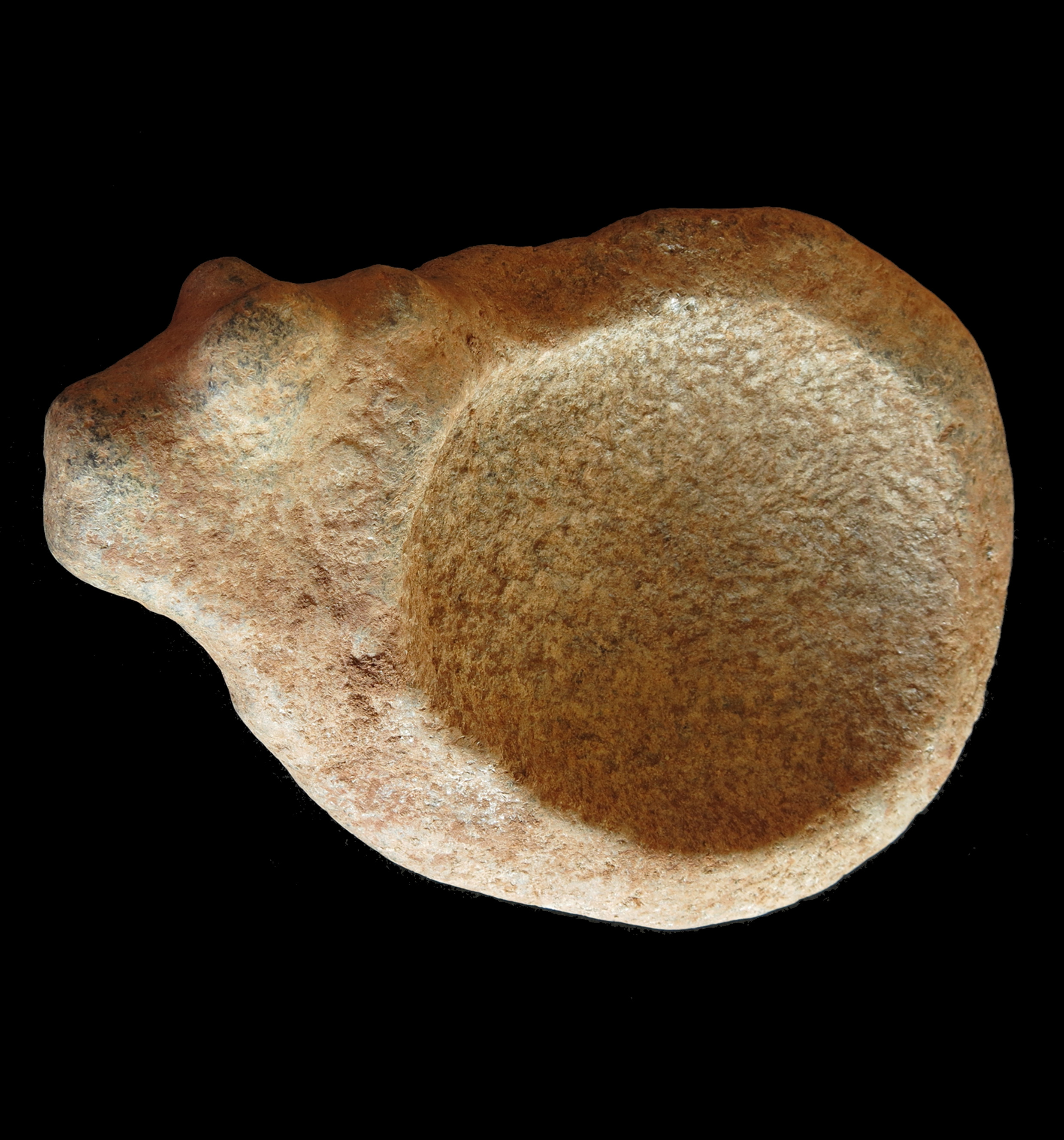 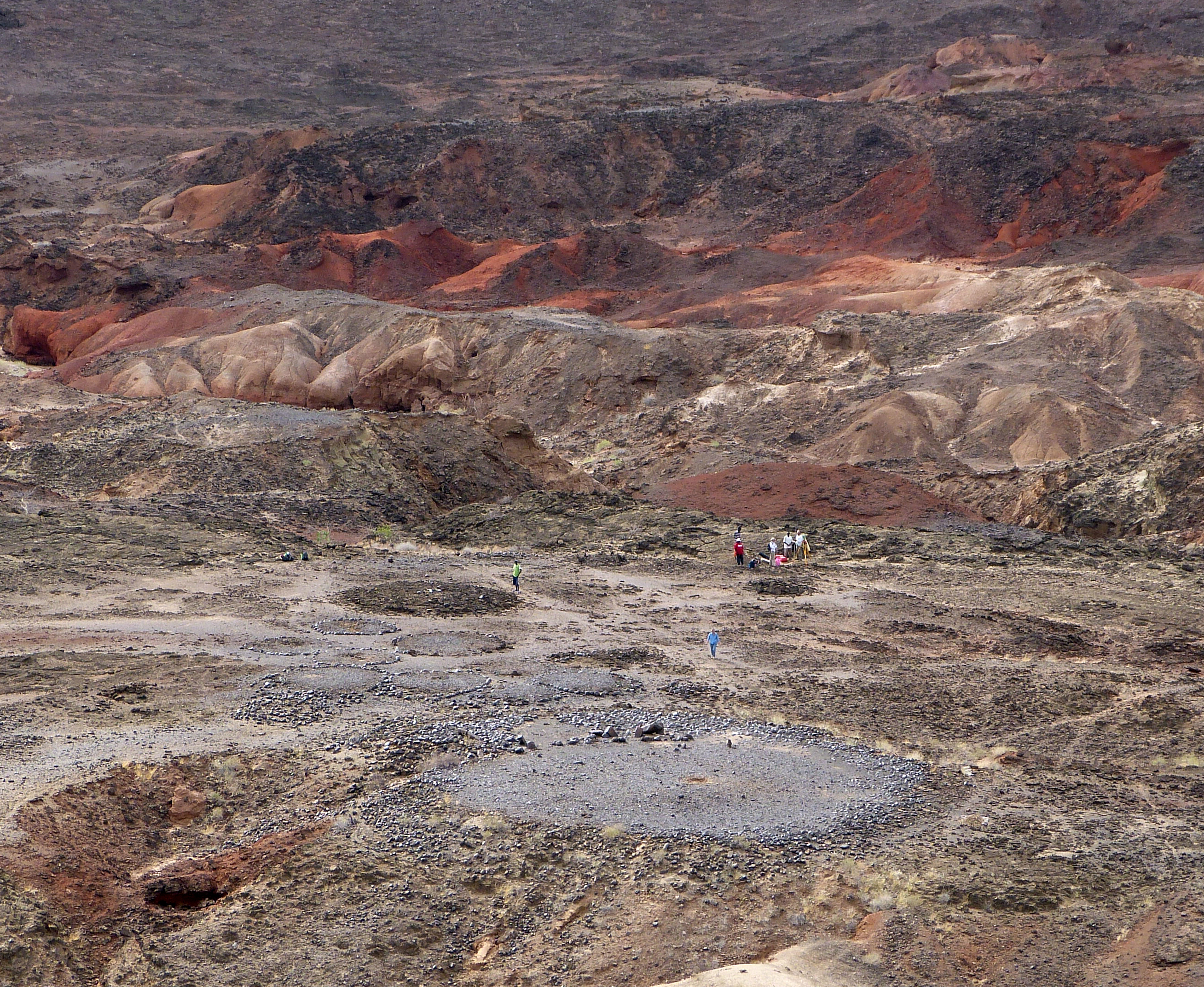 The discovery has prompted researchers to examine similar examples elsewhere in Africa and on other continents, and has the potential to reshape global perspectives on how – and why – large groups of people come together to form complex societies.  In this case, it appears that Lothagam North’s architects faced highly uncertain environments as Lake Turkana shrunk by 50%, and grappled with economic and social instability as herding took hold. Early herders may have constructed the cemetery to provide a stable landmark on a shifting landscape.

“The Lothagam North Pillar Site is the earliest known monumental site in eastern Africa built by the region’s first herders,” said Elisabeth Hildebrand, PhD, in the Department of Anthropology at Stony Brook University. “This finding makes us reconsider how we define social complexity, and the kinds of motives that lead groups of people to create public architecture.”

The Turkana Basin Institute, a component of Stony Brook University, is an international research institute to facilitate research and education in paleontology, archaeology and geology in the Turkana Basin of Kenya. The goals of the institute include building and maintaining two field research facilities surrounding Lake Turkana that will operate all year and support research and educational activities, including field schools.

Co-authors of the study include:

Proceedings of the National Academy of Sciences:
A monumental cemetery built by eastern Africa’s first herders near Lake Turkana, Kenya

New Scientist:
5000-year-old monument was built by a society without leaders

Washington Post:
This ancient burial ground tells a story of unity in a time of climate chaos

This post is adapted from materials provided by Elisabeth Hildebrand and the Later Prehistory of West Turkana project.